Reviva Moss Vale operates on Gundungurra Country, part of the NSW Southern Highlands. The region is filled with lush bushland, agriculture and a brisk climate.

Resource Recovery Australia (RRA) prides itself on building people up, creating an environment that encourages everyone to strive for success. For Steve Glendenning and Ashlei Krebs, this development pathway has been an ongoing part of their career journey with RRA.

Steve started out by volunteering his time in the immense book section of Reviva Moss Vale. One weekend, in April 2016, the shop was short-staffed and Steve put up his hand to help out. His diverse background included experience in retail and he accepted a casual position with RRA.

Over the following three years Steve worked hard, getting his test and tag certification, forklift licence and building his knowledge of reuse categories that he was less familiar with.

In October 2019, Steve was promoted to Reviva Moss Vale Manager, a role that saw him thrive providing leadership and support to the team. Steve has always been willing to go the extra mile; not just for his own team but for RRA teams around the country. Steve became a part of the consulting team and built or upgraded the counters to reuse works of art at each of the Reviva reuse shops.

With Steve’s promotion, an opportunity opened up for Ashlei, a promising young Depot Hand at the time. Ashlei was promoted to Reviva Moss Vale Assistant Manager in early 2020. With support from Steve and the RRA leadership team, Ashlei made the position her own, learning, developing and growing her skills and her confidence. In June 2022, Steve was promoted to NSW Manager and Ashlei became Reviva Moss Vale Manager.

Ashlei said,“I was so excited to be able to step up into the Manager role and for the belief that Matt, Ally and Steve had in me.”

“They’re all there encouraging us, always there to talk to and give advice and guidance.

“People hear GM, Deputy GM and State Manager and think they’re the ones that make decisions and will talk to you about it later, but this leadership team is different, they make decisions that are right for all of us and they’re always there to help.”

Update January 2023: Since her promotion to Reviva Moss Vale Manager, Ashlei has thrived in the role, leading the team through the transition with grace, care and hard work. Opening Hours
8.30am to 4.00pm 7 days
Closed all public holidays 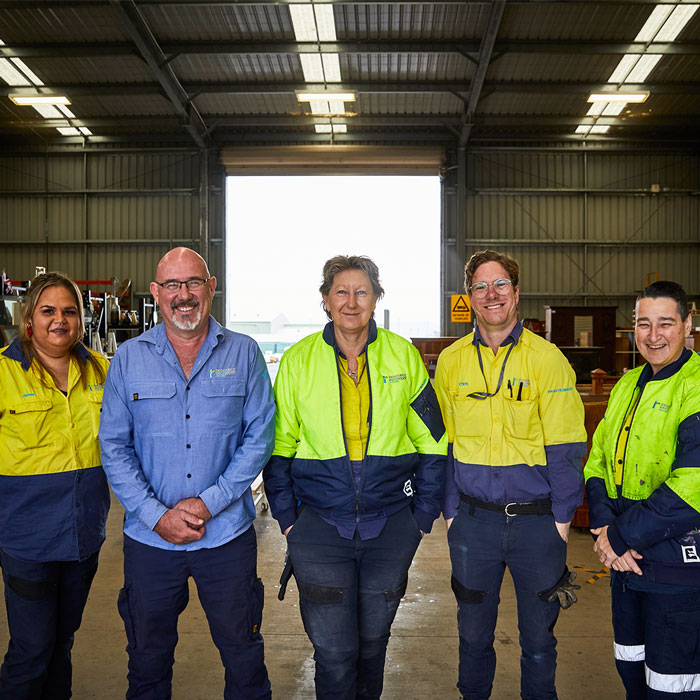 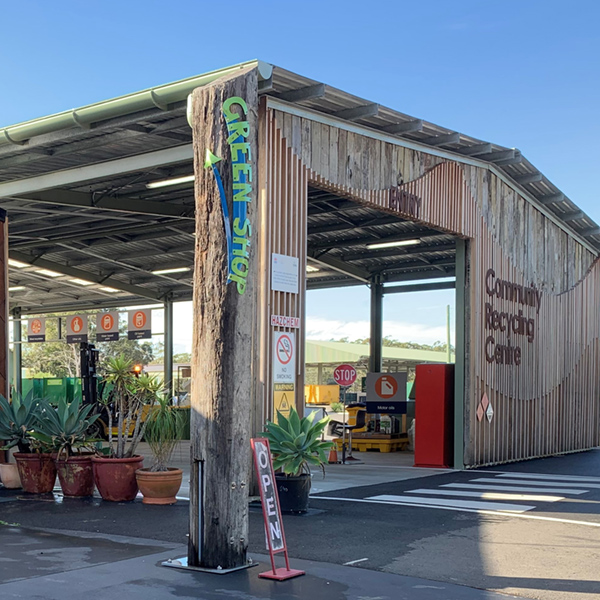 ALSO AT THE DUNMORE DEPOT IS THE TINKERAGE WORKSHOP SPACE Opening Hours
8.30am to 3pm, Mon-Sat (Store and drop off)
Open Sunday’s for drop off only (Closed all public holidays)